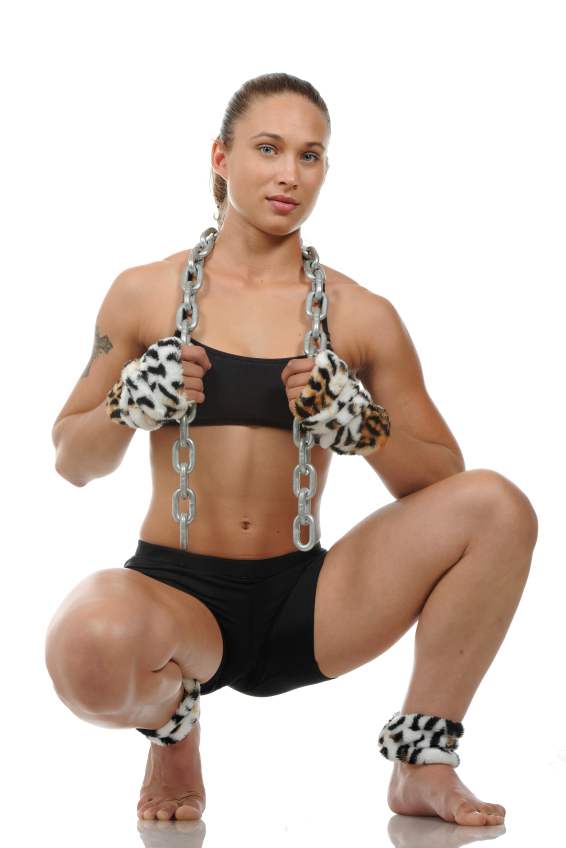 For the last several decades there has been a constant growth in female athletes from grade school to college to pro athletic status. It comes as no surprise that the nutritional needs of women can be different than those of men. Additionally, many female athletes engage in restrictive eating, sometimes in hopes that losing weight will increase performance in their sport, which is a misnomer since performance is proportional to strength and skills. On other occasions, female athletes do not consume enough calories to fuel their active lifestyle. They unintentionally neglect the simple fact that they require more calories from nutrient dense foods than non-athlete females their age. And, research suggests that disordered eating among female athletes is especially dangerous because it increases risk for relative energy deficiency in sport (REDS) but, more importantly, subsequent injury. 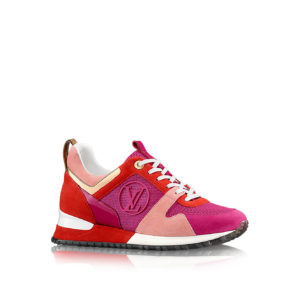 Formerly known as the Female Athlete Triad, which we have written about on this website, symptoms of REDS include, but are not limited to, low energy availability/disordered eating, menstrual disorders, and decreased bone mineral density/osteoporosis. The latter is particularly important. REDS is a major health risk among female athletes, especially among those who believe that being extremely thin or maintaining extreme low body fat will enhance their performance. Consuming inadequate calories to adequately match activity level, however, can induce a negative energy balance. This negative energy balance elevates risk for cessation of regular menses, which is associated with decreased bone mineral density. The latter generally is associated with weaker bones and will place the female athlete at greater risk for injuries, especially stress fractures. This is in addition to putting the athlete at risk for developing long-term health consequences such as osteoporosis or cardiovascular disease.

When observing the general traits of a female athlete that is eating and training properly, there is actually a remarkable difference, especially if you’re trained to look for it. If you’re a coach, you should know the differences.

Not only might these similar traits increase the risk of energy deficiency onset in female athletes, but also these traits, which are often perceived as desirable traits in an athlete, may complicate identification of an energy deficiency because these signs can be viewed as an athlete’s dedication to her sport. Regarding mental toughness, an athlete may seem be very committed to her sport, but in actuality be severely harming her body.
Much has been written about disorder eating among female athletes and yet, eating disorder prevention programs targeting female athletes have been very limited. But, from the few programs that are active, data have been equivocal. Using university campus studies as an example, there has been an observed increase in students spontaneously seeking medical consultation for REDS.

So, if you have a daughter who is a female athlete or who is one yourself, pay attention to what you eat and do not become a victim to REDS, formerly known as the Female Athlete Triad. It is more important to train and eat properly; everything else will follow a natural path when doing so.