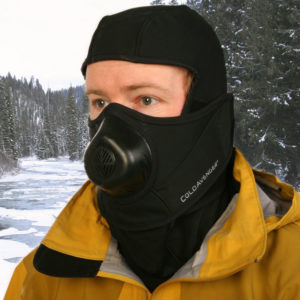 The entire world has witnessed what is happening in the Ukraine and to it’s people. For the past few years the world has seen refugees struggling to escape war zones such as Syria, impoverished areas in Africa and elsewhere, and resource depleted countries. The news media is not focusing on it currently, but the entire western United States is in peril of a greatly diminished water supply that could potentially cause the mass migration of millions and the total failure of vegetable, fruit, and nut crops in California, Arizona, New Mexico, Nevada, and adjoining areas. This is not mentioned to cause fear, but to prepare. There is no doubt that a fit person can perform better at almost every physical task, as well as mental tasks when compared to the unfit. In the scenarios mentioned, being unfit could be catastrophic and even life threatening. Over the next few months we will explore potential crises and how to deal with them both physically and mentally. For now, I want you to think about getting in better shape so that as an individual, you will be prepared for what may be potentially coming to your area. The next blog will give you a couple of survival scenarios and how you can deal with them by being more physically prepared. Fitness will take on a whole new meaning. Check back soon.