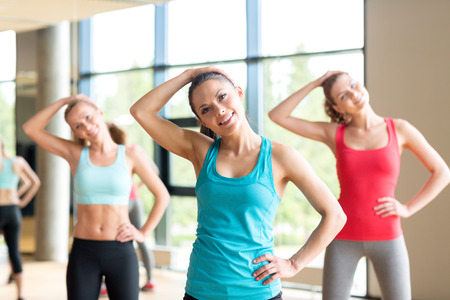 Are you at risk of a neck or head injury? In the past, we have often been concerned about neck and head injuries of athletes in competitive sports such as football, basketball and other activities. However, as mainstream exercise buffs begin to mix it up in the gym with speed-strength, interval, cross-fit, biking, and other activities, these injuries have become a common problem. But, you can train to help alleviate them.

The Centers for Disease Control and Prevention (CDC) defines a concussion, technically called a mild traumatic brain injury (MTBI), as a complex pathophysiologic process affecting the brain that is generally induced by traumatic bio-mechanical forces secondary to direct or indirect forces to the head. The simple version is that a concussion can be caused by a blow or a jolt to the head or body that disrupts the function of the brain. From falling off a bench in the gym doing box jumps to falling off a bike, there are a great many ways to cause such injuries to the average fitness buff today. 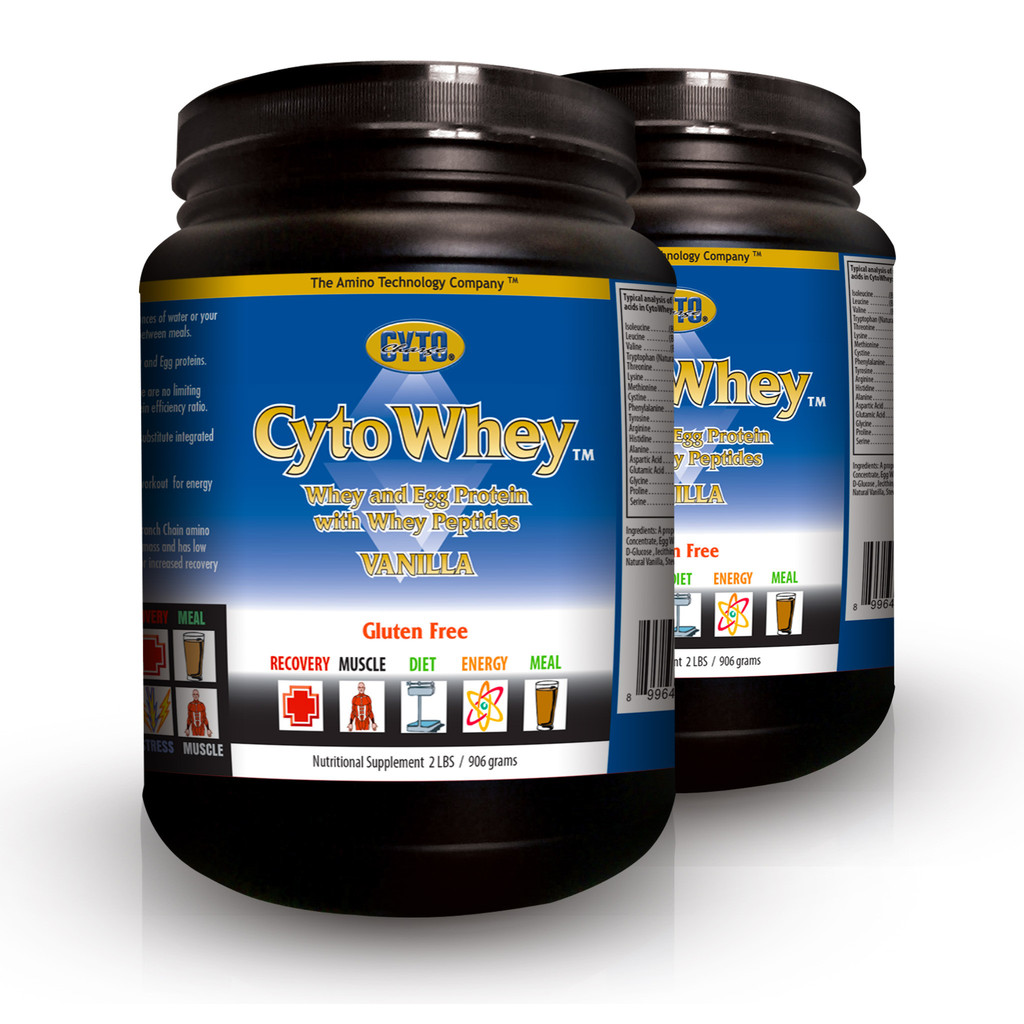 There are methods that generally work for lowering the risk and reducing the number of activity-related concussions across. For the average gym rat, these can include skill development, protective equipment, and strength training to lower sub concussive forces. All of these considerations can play a part in reducing your chances of getting a head or neck injury, especially a concussion.

Too often, individuals go to the gym and lift, run, etc. then, just as often, end up with an injury. As in sports athletes, preventative measures to injuries should be and adopted process in your workout programs. Any injury can put you out of commission from a few days to months thus, it is important to ensure ways to prevent them are built into your regimen.

Fortunately, strength training will normally enhance performance as well as reduce injuries. The benefits of muscular development are much greater than what was believed in the beginning of the dawn of the pumping iron era with Joe Weider, Arnold Schwarzenegger, and others. It has since become known that one of the important functions of strength training has become the development of the muscle and tendon as a unit, i.e., the muscle-tendon unit attenuates and dissipates force. Therefore, developing a strong musculoskeletal system is needed to protect joints and reduce injuries, which includes the neck and head because this attenuation and dissipation of force is not exclusive to specific joints in only the anatomical system.

Dawn Comstock, associate professor of epidemiology at the Colorado School of Public Health, collected data on 6,704 student-athletes in six sports: boys’ and girls’ soccer, basketball, and lacrosse. She discovered that for every pound of improved neck strength, an individual reduces his or her concussion risk.

Thus, as you may guess, there are many more reasons for an athlete to train this region of the anatomy. The old adage, ‘Where the head goes the body will follow,’ is very true. As an example, stand straight, and then place your fingers lightly on the nape of your neck. Without moving your head quickly move your eyes side to side. You will feel the musculature in your neck begin to contract. Why does this happen? The eyes are not connected to the neck muscles, however, the brain is preparing the body for movement. Just like your arms, it is important to move the head quickly. Thus, training the head and neck will enhance performance.

The respiratory system’s process of inspiration and expiration involves so much more than the diaphragm and the internal and external intercostal muscles. For example, the scalene muscles in the neck are involved in potentially every breath we take. The platysma and sternocleidomastoid are involved in heavy breathing (See Figure 1). Consequently, whether you develop or injure neck muscles, your body’s athleticism will be affected. 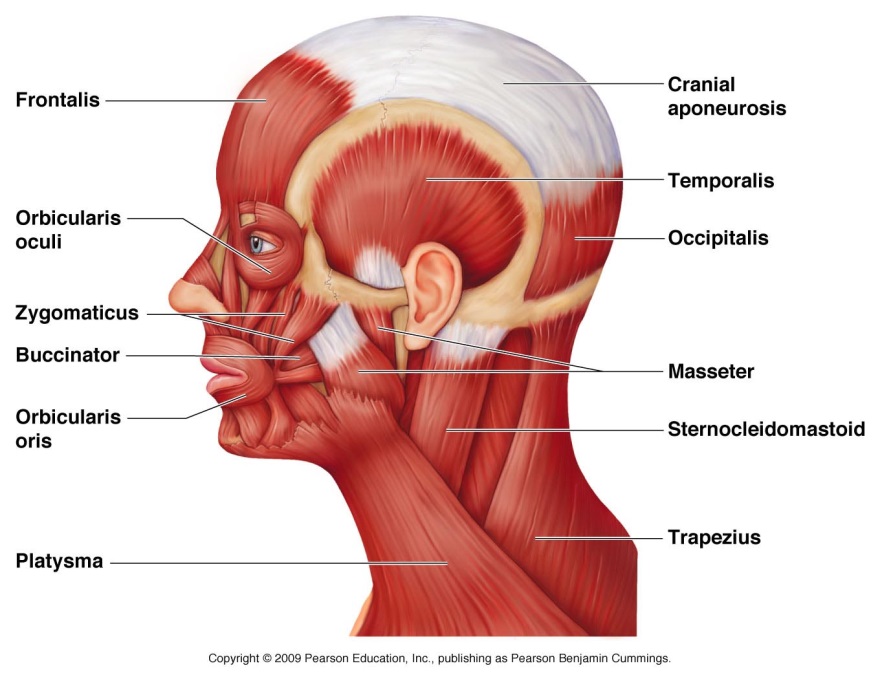 We have all heard of BMI (body mass index) and many try to adhere to it. However, this simple tool does not differentiate between fat mass and lean body mass. It has long been argued that heavily muscled, weight-trained athletes are healthy despite their BMI classification. What is at issue is that the athlete who increases muscle mass and vascularity significantly in all areas of the body but the neck region alters peripheral vascular resistance in an acute way. Does this matter? Yes, because peripheral resistance is a function of the internal vessel diameter, vessel length and blood viscosity. So, having a large body and an undeveloped neck changes the force of the delivery system’s blood flow to the head, which demonstrates yet another reason to train the head and neck.

The cervical spine’s associated musculature is regarded as an important proprioceptive organ for postural processes. The muscles are small with a high spindle density. You can think of this region as the hotbed of proprioception. Disturbances of gait can occur by interfering with, damaging, weakening, or fatiguing the muscles of the head and neck. Training this region augments static as well as dynamic posture – our ability to balance. And, if you know anything about working out in the gym, riding a bike, performing martial arts, doing fitness and figure routines, and so many others, you will quickly realize that balance is the primary key to building strength, speed, power, etc. because balance is the foundation allows all else to happen. For example, you’re stuck at a 250 pounds bench press or, your sprint speed is 1/10th second less than you want. Exercise your head and neck area and you may just be surprised that you will increase your balance and thus, overcome the obstacle. Will this work every time? No, because there is a limit to how much strength, etc. on can obtain, but for those who never work such areas, it will initially help you improve. Perhaps you should consider weak-area training for these body parts. 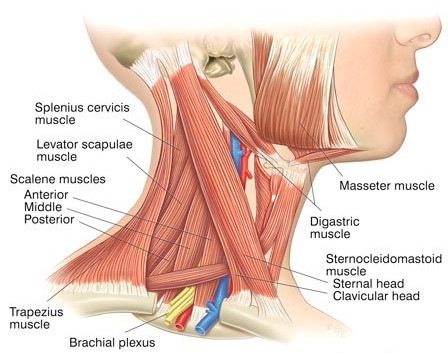 Head and neck muscles can be thought of as two distinct muscular units, the musculature that moves the head and the muscles that move the cervical spine (See Figure 2). Each unit must be trained to maximize development and ongoing strength values collected. This aids in overall muscular fitness and generally reduces risk for injury. For example, injuries to the mouth, face and jaw are part of sports activities. Thus, having a strong jaw helps in bracing, clenching against a mouth guard, and resisting the pull of the chin strap in helmets such as riding bikes, rappelling, or playing football. Consequently, strength training of the head, neck, and jaw should be inclusive when designing your exercise program(s). 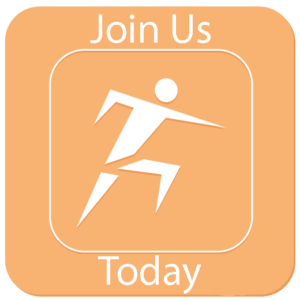