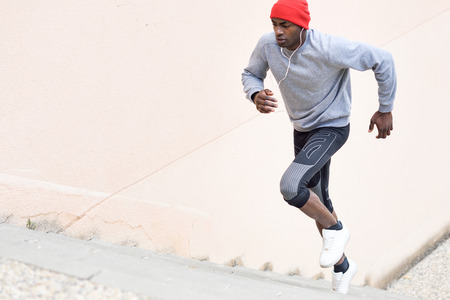 The amount of time you spend training needs to be maximized for efficiency. Whether a competitor or not, you need to work efficiently and effectively during a workout. This article is written for professional athletes, but the average gym buff can benefit from it as well. Almost every day I see people walking aimlessly around the gym, with no program, doing a haphazard, unplanned workout. Do you want to progress? Then, you need a workout plan and some goals set within that plan that you can achieve. So, let’s get started about the concepts needed to design your own workout plan for a year. 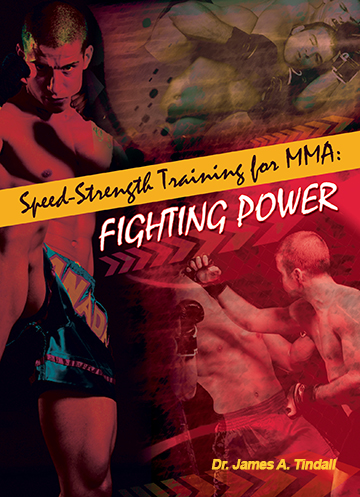 Designing a personal workout program can be intimidating at first. However, with some basic guidelines, you can get started on your first program—a few are already included below as examples to learn from. Each sequential program can then be designed with the benefit of learned experience and it will become easier to plan workout days covering various duration. A workout program can be designed for any realistic time period. For example, it is more feasible to design a one-year workout program than a five-year program because one year is convenient and short enough to plan around a schedule of building a solid strength foundation, rank advancements tests, tournament competition, professional fighting events, pro ball, or other commitments.

To effectively design your own program, you must know what yours goals are for a yearly training period. Are your goals to simply increase speed and strength? Will you be competing in tournaments or fighting in professional events? Your program must be designed around periods of time in which an all-out effort will be required. For example, if you were going to compete in a national tournament on Saturday, how will you train for it the week before or the week of the event? Should you be doing more strength training or more event specific training? Also, suppose you were competing in tournaments each weekend for several months, started back on your normal strength program and after six or eight weeks were invited to a tournament in Europe. How would you work this unscheduled event into your yearly training program? How would the daily-workout cycle change? The workout cycle is the change of intensity of lifts done in the workout—this will be discussed later. Without further ado, let us begin.

Stages
Now that I have discussed the overall yearly program and generalities of the medium and short training periods it is time to give specific details for each period, stage and phase. Each period will require different types of training. For example, you are competing every weekend during the summer in various martial arts tournaments (in-season) or full contact matches such as the UFC (Ultimate Fighting Championship) or MMA, or you’re on the road playing a ball sport; more time should be spent on training that parallels what your competition entails. However, if the competitive season has ended (off-season), more time can be spent on strength training in addition to cross training exercises such as ballistics, plyometrics, heavy bag, running, etc. (Like a non-competitor). To avoid confusion, let us not think of the short and medium training periods, but only of the full years training. During the year, you will have three different stages: (1) foundation; (2) competition; and (3) transitional and again, only two stages if not competing—foundation and transitional. Depending on individual goals, each stage will have a different duration.

It is important that you do not “burn” out too quickly and end up in a worse state at the end of the program than at the beginning, i.e., fatigued by overtraining. For instance, you may be three months, six months or even one year away from competition or testing.

Foundation Stage
If you are a beginner and have never performed strength training or periodized a workout program, the foundation stage will be the most important and, likely the most difficult initially. This stage builds foundation in strength and technique. At first, very light weights should be used. Once you feel comfortable with form, additional resistance (weight) can be added and eventually, maximum weight goals set for each exercise. For the beginner, the foundation stage will last longer than normal because of unfamiliarity and, until a certain level of conditioning is reached. For some injuries, such as lower back problems, this period can also be used for rehabilitation (light weights only). During the second time or when you write a new medium period training program, the duration of the foundation stage will generally be less and more precise, i.e., more specific goals set for each exercise. For example, the foundation stage for a beginner may last 8 months and during the second year, assuming competition, it may last only 4-6 months. The speed-strength program described herein should be approached as if you are a beginning martial artist. You should first learn the basics through a longer foundation stage and, as with rank advancement, you will be better at the foundation stage each successive time. At the completion of the foundation stage, you are ready to progress to the competition stage.

Competition Stage
The competition stage of your yearly program will be shorter than the previous stage. Upon completion of the foundation stage, you should have attained greater skill in lifting technique and acquired increased strength. Lifting will still be a major concern, but most of the training during this stage should be spent on the types of motions and physical parameters required for individual competition. For example, if you spar every weekend in a tournament, speed-strength training should not exceed two days per week. If you are sparring on Saturday, the best strength-training days would be Monday and Wednesday. As a rule of thumb, 85 percent of training time would be spent on sparring and associated type drills such as forms or Kata’s and or cardiovascular endurance if you’re a martial artist or shooting, sprinting, ball drills, etc., if you’re in ball-sport competition; 15 percent of training time would be spent on strength training. For professional fighters like kick boxers and rank advancement tests, the competition stage may be one, two, or three times per year. For hockey players, it can be 80 times per year. Either will require a shorter foundation stage as well as shorter competition and transitional stages.

Transitional Stage
Whether you compete or not, a transitional stage, which is designed for rest and recovery, must follow each phase peak, regardless of stage. This stage allows you to take a break from normal training to rest and perform something different such as riding a bike, hiking, racquetball, etc. The key factor is difference—this allows the body and mind to recover and regenerate. The transitional stage should be at least 7 days and no more than 14 days. Also, physical activities in this stage should be light to moderate. Again, a transitional period always follows a foundation stage and short (competition) period. For example, if your program has one foundation stage and three competition stages (short periods) during the year, you would need four transitional stages; one to follow each peak. However, this stage will be very short for repetitive weekly, bi-weekly, or monthly competitions.

Phases
The stages I have discussed can be broken down further into phases. By dividing the stages into two separate phases, a gradual transition with the addition of more difficult exercises, is easily accomplished. 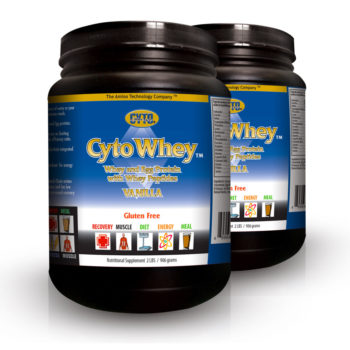 To reiterate, once you have entered the competition phase, lifting days should be no more than two days per week. In this phase, your competitive bout should be about two to three weeks away. As the competitive match draws closer (4-5 days from the match), all lifting exercises should cease; only light warm-ups combined with stretching should be done during the 5 days leading up to the competition. You should perform light to moderate exercise, but not become sedentary; don’t “lay around!”

Peak
The peak would be the day of competition, i.e., the tournament, full-contact fight, rank advancement, or title match day for the competitive martial artist or ball game for pro athletes, high-school athletes, and so forth. On this day, you will be striving for maximum performance, moving as fast as possible at different times, and you will deliver an “all out” effort to achieve long sought-after goals, i.e., to win the competition, lift the heaviest weight, or earn the next rank. This competition may just be several rounds in a title bout or, if you are in competitive tournament karate, this may involve numerous competitions in both Kata (musical, empty-hand, and weapons) and/or sparring. Or, it can be the 60 minutes of play in football or 9 innings in baseball. So, 1-3 hours of strenuous physical exertion using explosive speed may be required; you must train for this—put it into your workout program.

The peak will also occur in the lifting program at the end of the foundation stage for the non-competitor. This will usually last for one week on three different lifting days, i.e., Monday, Wednesday, and Friday. On each of these days, different lifting exercises will require that you lift 100 percent of your maximum (goal) weight. Again, the goal weight is a set weight which you desire to lift for a given exercise. For example, 315 pounds for a bench press max, 400 pounds for a back squat, or 250 pounds for a clean and jerk. This ‘max’ week will be the peak in the lifting program (end of the foundation stage).

Rest and Moderate Activity Phase within the Transitional Stage
After the peak, the competition day or week of maximum lifts, a few days off is allowed. This occurs in the transitional stage, in two separate phases, i.e., one for rest and another for moderate activity. The transition stage begins immediately after a peak regardless of stage. The rest phase lasts 4-7 days and is for complete rest. Complete rest means to perform no exercises of any kind. This phase allows time for acquired injuries to heal and for recovery. The moderate activity phase, should be spent doing light to moderate exercises for 7-10 days. For those who are competing, these phases will be much shorter during continuous, in-season training and competition, i.e., if you are competing every weekend.

After the rest and moderate activity phases (transitional stage) are complete, you are ready to begin again with new goals and standards, i.e., a new program. Assuming you performed well and were persistent, you should have improved considerably. When beginning your next program, build up slowly, do not try to perform the beginning of the new program like the end of the old, i.e., begin with 50 percent or so of the maximum (goal) weight (which will be increase over your last program), not 75 percent or higher (see following sections). Also, for plyometric and ballistic exercises, perform a few days of beginning level exercises before continuing with intermediate or advanced exercises. This will reduce chances of injury. Staying injury free is the key to any successful program. These concepts are explained in detail in Dr. Tindall’s book Speed-Strength Training for MMA: Fighting Power. The concepts work for all professional sports.